Humble tribute to Irrfan Khan and my top favorite movies 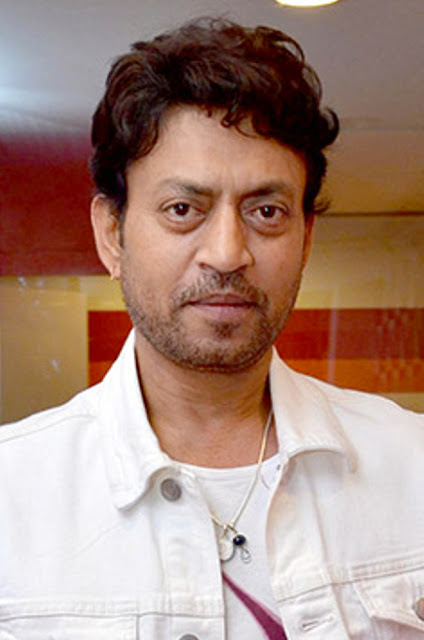 In an industry like Bollywood, it's all about page three and glamour. But Irrfan Khan defined real, authentic, and was all about abrupt talent. Made his mark in global cinema, yet he was more of an actor than a star. His success is a fruit of resilient and hard work.
Started Jurney from many iconic Indian TV series like "Bharat Ek khoj", "Star Bestseller" "Shrikant" to Global cinema-like Life of Pi, The Warrior, Jurassic World, Inferno, The Namesake watching him on screen is sheer bliss for any moviegoers. Recipient of Padmashree the 4th highest Civilian Award in India Irrfan Khan's impeccable dialogue delivery, exclusive comic timing to soulful and shuttle romance will remain in our hearts forever.

Losing Irrfan Khan untimely on 29th April 2020 is an irreparable loss. Born in Jaipur on 7th January 1967, Irrfan's departure was mourned by the whole nation as a personal loss as he wove path for many. His legacy of one of a kind, soulful acting, and good cinema will remain with us for the new generation to learn and inspire.

As they say, life is not counted by how many breaths you take but by the moments that take your breath away.  Thank you, Irrfan Khan, for giving us many such moments and the taste of greatness following your own path that the typical society didn't condition you yet being so rooted.
Here are my top favorite films of Irrfan Khan

You can also read https://www.acupofassamtea.com/2018/03/great-tribute-to-sridevi-and-her-top-8.html 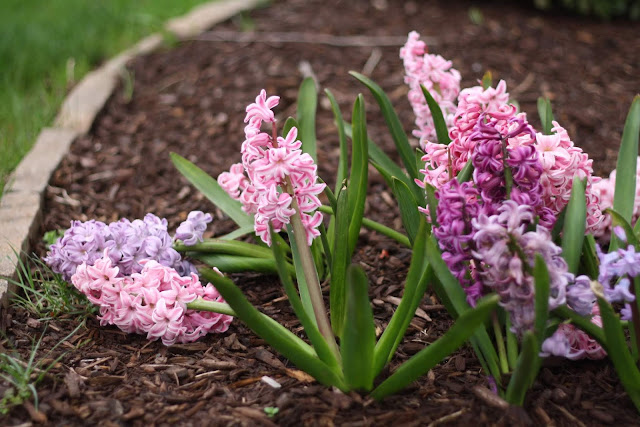 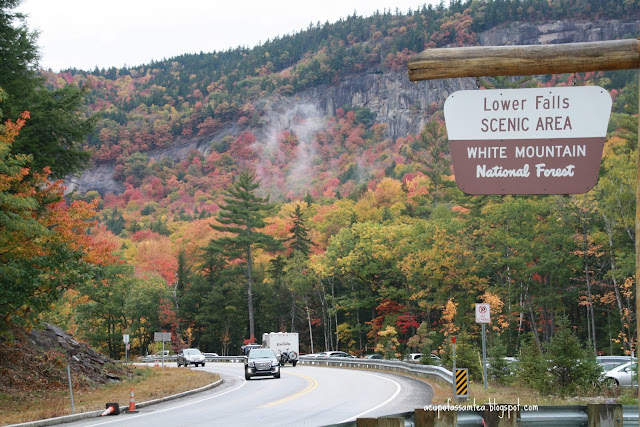